Body type or constitution is a grouping of human particularity in metabolic, functional and structural similarity that has been formed during incubation period of life.

Constitutional medicine is an approach to looking at how disease progresses differently among such different groups of people and administering treatments based on the recognition of distinguished patterns in each constitutional type.

While Western medicine has excluded constitution or body type as a subject of medicine for hundreds of years since Greek physician Galenus, the two medical traditions in the East developed comprehensive constitutional medicine. They are Ayurveda Medicine of India and Sasang Medicine of Korea.

In Ayurveda, body type is determined by the three major life forces, called dosha (vata, kapha, and pitta). The doshas are formed by combining the five basic elements of the Universe. Then, the doshas affect life energy, called prana, and help determine a person’s body type, personality, and overall health. 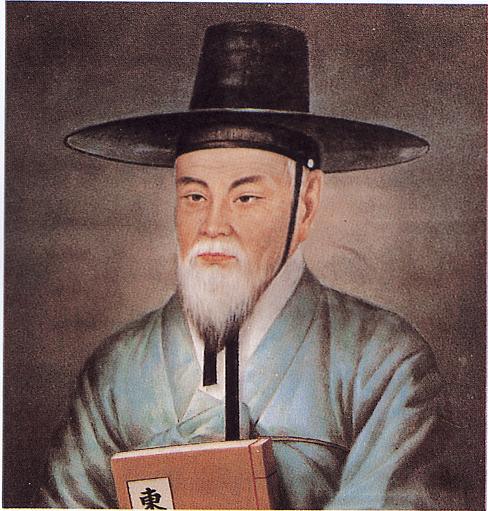 Sasang[Sa-Sáng] constitutional medicine is a traditional Korean medicine, which was founded by Jae-Ma Lee and systematically theorized in his book “Dong-Yi-Soo-Se-Bo-Won” [the principle of life preservation in oriental medicine] in 1894. Major distinctions of the body are formed during incubation period of life, rendering person’s predisposed weakness and strength. This prenatal imbalance determines a person’s constitution, physiology, pathology, emotional orientation and nature. As a result, each type shares the similar aspects of bodily structure, function, and metabolism, as well as psychological and behavioral characteristics.

The mechanisms of each type of physiology and pathology differ, therefore, so should the treatment of each type. This is in sharp contrast in forms of medicine that choose treatments because they are supposed to help a named condition.

Sasang medicine uses Chinese herbs to treat various conditions of four different body types. By knowing the person, practitioners are able to help the person’s predisposed weaknesses to improve body’s self-healing power, rather than directly attacking the manifested disease, which often disturbs unaffected parts of body as well. In many cases, the effects of constitutional treatment are realized more quickly and last for longer period of time.

In Sasang medicine, 4 major body types are distinguished. They are So-Eum-In, So-Yang-In. Tae-Eum-In, and Tae-Yang-In. Most of people can be categorized in these 4 body types. There are variations in manifestation in many possible ways since no two humans are alike. However, these variations all stem from the root of these four.